The old city of Delft is one of the major tourist attractions in the Netherlands. Delft is also one of the scientific hotspots in the Netherlands, housing the Delft University of Technology and many top technological institutes like TNO. Delft is very well accessible by train and by car. By train it takes less than an hour from the national airport
Schiphol. The city offers many hotels and restaurants to ensure a pleasant stay. Other major cities like The Hague and Rotterdam are within a half an hour reach.

In the beautifully preserved historic centre of Delft you will have a great experience with the rich history of the city, the glorious past of the city comes alive in it’s great number of monuments, the facades of buildings, churches and monasteries and almshouses. On top of that Delft  is situated centrally between Rotterdam and The Hague and is easily accessible by car and by public transport. By train it is only 40 minutes from Schiphol Airport, Amsterdam, which is served by direct flights from all major cities in the world.
Delft is the city of Delft University of Technology, but has also a vast number of museums, art galleries, restaurants and Café’s, not to mention the many lovely shops.

Delft enjoys a worldwide reputation due to its connection with Johannes Vermeer, Delft Blue earthenware and the Royal House relive its glorious past as you wander along canals, churches, mansions and courtyards. This university town also offers canal tours, museums, markets and many pubs.

Find out how the world famous Delft Blue earthenware is produced at Royal Delft, the factory that has been producing the hand-painted, blue motives since the sixteenth century, and at Delft Pottery De Delftse Pauw, this family owned factory exclusively produces entirely hand-painted Delftware.The Vermeer Center presents the life and works of painter Johannes Vermeer, master of light and creator of ‘The Girl with the Pearl Earring’. While the Old and New Church and ‘Prinsenhof’ explain the strong connection between Delft and the Dutch Royal House. 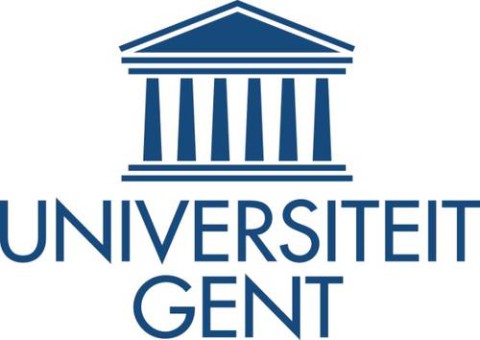 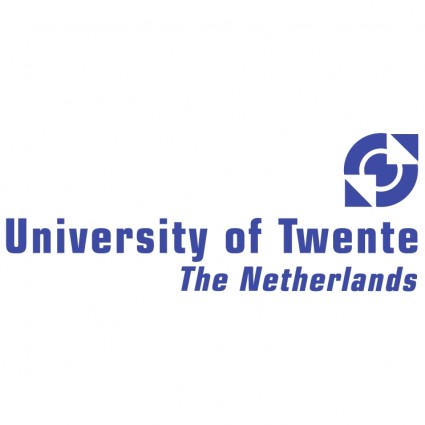 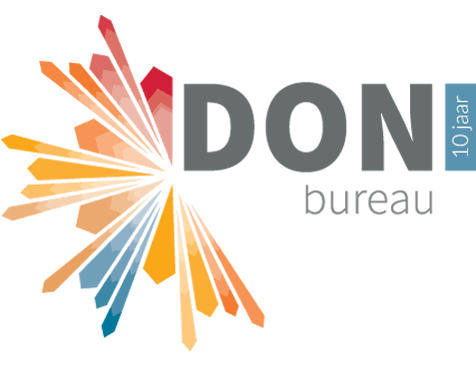 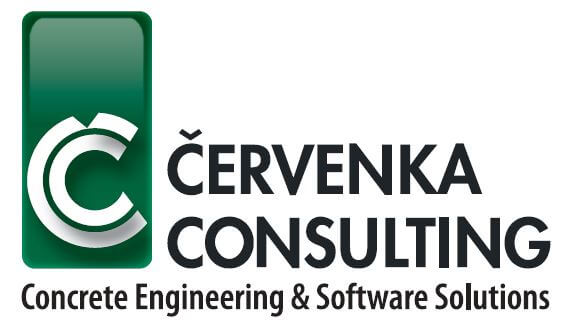